This game is well put together!

Bob and Bobek: Ice Hockey created by VUISS Technologies is a mobile game available on iTunes and Google Play. It is a comic arcade style hockey game. The basis of the game is you play on a team of bunnies modeled after Bob and Bobek the Czech cartoon and the World Hockey League teams. This game is well put together and easy to start playing. Today we will be looking at its attributes and its fall backs.

The game is an arcade version of hockey. The animations are simple but brightly colored and attractive. The characters in the game are based off of a famous Czech cartoon by the same name. The show itself is a classic children’s comedy. The character Bob is bigger and often takes a parental role over smaller Bobek who is much more creative. The show revolves around the adventures and misadventures of the pair. In the game however the bunnies play a passive role mostly serving as a comic and approachable avatar for the player. In the game you can choose to play any of the 16 chosen teams from the World Hockey League members. This changes the look of the bunnies in that they now wear the teams jerseys and also their abilities to a certain extent. The styling and characterization makes the game both wide appealing and approachable.

The game play itself is where this game really shines. Though the comic and cartoonish styling would leave you to believe the mechanics wouldn’t be up to par this however is far from the case. While going through the practice levels you come to realize the game you picked up isn’t just a simple point and shoot carbon copy but a game that requires actual strategy and skill.

At first you start off simply learning to move your character and operate the shooting button. However soon you are faced with different opponents that you much now move around while you attempt to achieve your goal of making the puck into the net in the amount of time you are given. The goalie changes position which makes you have to angle your shot and time it correctly or you will miss. Then you start having opponent players to contend with. The AI, being the intelligence behind the computer, is remarkably advanced for such a game. The computer responds to your and the pucks movements quickly and allows for varied and interesting play.

The only real downfall the game faces is the controls are static. They can’t be moved. This makes it harder for people with different play styles and hand sizes to have some trouble. A setting to change button location and size would fix this right up. Some people may criticize the in app purchase structure but it is common in the mobile world. Whether this is the best way to do so is up for debate.

Solitaire TriPeaks – Ideal for Anyone Who Wants to Win Big 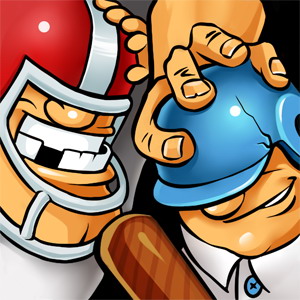 Battlefield Gaming That is Tanktastic 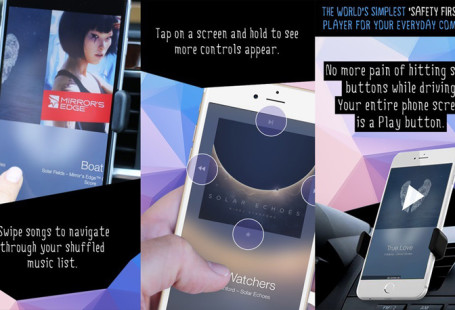