Having played Marble Jetpack for the last week, I can honestly say that it is one of the most addictive games I have played so far. It has a simplistic goal which is to beat the clock and collect stars along the way with a few twists thrown in. There are enemy marbles that float and try to shoot you and you have to jetpack yourself from island to island without drowning in the water between them.

You start off as a basic marble yourself that can roll around the ground. There is a handy yet difficult tutorial to pass through before attempting any other levels. In the tutorial you have to keep an eye on the time as there is a countdown and navigate your marble through a maze, collecting all the stars along the way. If you miss out on a start you cannot progress, so be careful to not leave any behind.

After the maze, there is a complex pattern of wooden planks that you have to balance yourself and navigate through. If you slip off the plank and fall into the water, you die and lose a life. But the good news is that there are various checkpoints along the way that you can respawn from.

The next step of the tutorial is jetpacking. You get equipped with a jetpack and can fly. Skip through various islands with your jetpack  and collect all the stars while making sure you do not land in the water.

The last step of the tutorial is shooting enemy flying marbles that hover in a pattern in front of you, whilst dodging their bullets as they shoot back. Even in the tutorial you have a timer that you need to be constantly aware of.  Once you are done with the tutorial, the main game starts. I had to take a break at this point since this was pretty intense so far.

Any thoughts in my head about the tutorial being too tough vanished the instant I started level 2. I got shot immediately as the level started. Restarting, I now knew what to look out for and having successfully destroyed the enemy I realized that my timer ran out. So I once again restarted. I now shot and dodged quickly, and jetpacked myself to the next checkpoint. Quickly getting the hang off moving and shooting, I managed to complete level 2 without any further mishaps.

Level 3 was however at a different difficulty altogether. As much as I kept dying, respawning, and restarting, the darn level just wouldn’t get over. It took me over three hours to get my hand and eye coordination in sync, to complete this level.

I now considered myself a pro at Marble Jetpack. Unfortunately for me, Levels 4 and 5 proved otherwise. I constantly had to restart or respawn because the difficulty was much more than the previous levels. I really liked that about Marble Jetpack. So many other games become simplistic and boring after a while whereas Marble Jetpack keeps you glued and addicted throughout.

I had a lot of fun playing this game. It brought back memories of the retro Arcade shoot and dodge types of games I used to play. My one peeve with the game was that it should have some more instructions or arrows to point out where you need to go sometimes. Otherwise it was fun.

I hope you enjoy Marble Jetpack as much as I did.

Save the Princess – The Legend Game of This Generation

Achieve Your Fitness Goal with My Walk Tracker App 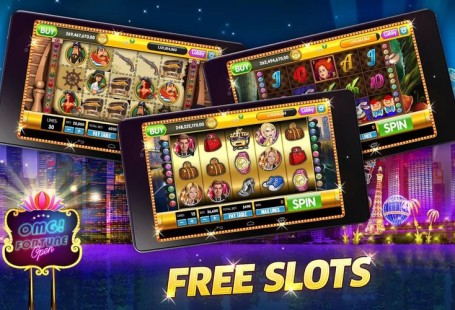 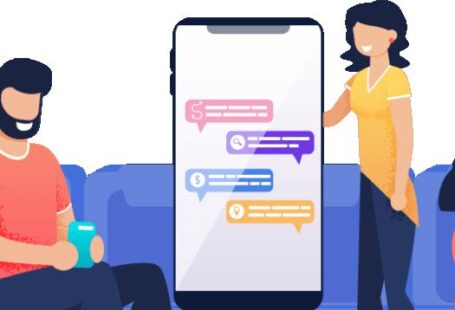 Spy Phone – Phone Tracker Keeps an Eye on Your Loved Ones