Game shows have been beloved for decades, and as we near the end of 2020 we have a new reason to look back on what they’ve meant to so many people. Alex Trebek — the iconic host of Jeopardy! and a man who helped to define the very concept of a television host for generations — passed away in early November after a long battle with pancreatic cancer. While not entirely unexpected, Trebek’s passing was mourned the world over. It also caused many to start sharing their favorite memories of Jeopardy!, and to reflect on the other game shows they may have watched growing up, or at different points in their lives.

In some ways, these shows seem to be fading from the public spotlight a little bit. Jeopardy! will go on, but won’t be the same without Trebek, and it’s been years since the heydays of shows like Family Feud, Who Wants To Be A Millionaire?, and Deal Or No Deal. But as people look back on their favorite game shows in light of Trebek’s passing, there is some good news: Mobile and online gaming platforms have turned many of the most beloved game shows into playable material.

That’s not to say that playing an arcade version of a favorite game show is quite the same as watching it. But there are a lot of fun games in this category, and with more people reflecting on game shows of late, we thought we’d highlight some of the best of the bunch.

We have to start with the premier mobile game based on Jeopardy! It actually took a while for a satisfy-ing game based on arguably the single greatest game show of all time to come about. But with the release of Jeopardy! World Tour on iOS and Android a few years ago, droves of fans finally got what they wanted. Developed by Sony Pictures Television, this app combines trivia game-play (directed by an animated Trebek himself) with a sort of globetrotting progression that allows you to advance through different challenges and competitions. It’s perfectly reminiscent of the show, but also embraces the nature of mobile gaming in a way that makes it a satisfying game to keep coming back to.

2 – Who Wants To Be A Millionaire? Trivia & Quiz Game

This mobile version of Who Wants To Be A Millionaire? is another Sony Pictures Television product, and one that frankly works just like Jeopardy! World Tour. That is, it replicates the game show in playable form and provides an endless stream of trivia, but does it all within a city-jumping progression scheme that makes it all the more fun to play repeatedly. There are also a few fun little gimmicks thrown in — such as the ability to ask famous figures about relevant subjects (like taking an art question to Leonardo da Vinci) in lieu of the game show’s “phone-a-friend” option.

Wheel Of Fortune is another of the most popular game shows in history, and it’s no wonder that it, too, has spawned online games. The best of them may well be the simplest though — a game titled Wheel Of Fortune that appears at various online arcade sites. It’s a little bit outdated at this point, but it does a wonderful job of capturing the exact gameplay of the show, and no more. From spinning a wheel for prizes to choosing puzzle letters, buying vowels, and solving trivia, this no-frills arcade game puts you right in the shoes of a contestant.

Another wildly popular TV game show, Deal Or No Deal has inspired a number of different gaming spinoffs, both online and in the mobile arena. In this case, though, we’re highlighting a fairly creative spin on the concept: slingo. The slingo titles on Foxy Games show that it is basically a cross between slot machine gaming and classic bingo, so much so that bingo cards are filled out according to what comes up on the reels. But in the case of this particular slingo title, a Deal Or No Deal theme is also built-in. It may sound like a somewhat hectic blend of concepts, but the truth is it’s a fun, original way to enjoy some gameplay reminiscent of the show.

Our final example is another mobile game, and while it doesn’t quite have the same professional quality that Sony Pictures Television lends to the Jeopardy! and Who Wants To Be A Millionaire? games mentioned above, it still captures the essence of the show The Weakest Link fairly well. This game’s particular style of trivia also makes for an enjoyable multiplayer experience, whether with friends or with strangers online.

It’s easy to overlook games like these today, given how advanced online and mobile gaming has become. On the internet, it’s now easy to access games as big and impressive as those designed for expensive consoles. And in the mobile arena, games like Second Galaxy and Asphalt 9: Legends have raised the bar in recent years. But there’s something to be said for the simplicity of a classic trivia show game as well, and the examples above are all a lot of fun.

LogicLike Takes Brain Teaser Gaming to the Next Level

6 Things You Should Know About Outsourcing Mobile App Development 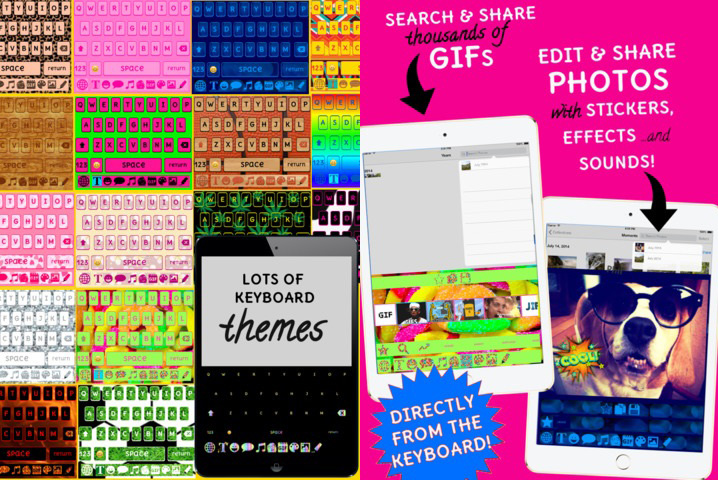 Tips To Hire The Best iPhone App Developers For Your Project