Encode you world with it!

Matrix is one of my all time favorite movies. With some amazing CG works, this trilogy has been pretty famous for codes flowing down the screen. That was really one cool effect that has become significantly popular after that. There are some smartphone apps out there to generate the same kind of effects for the images. Today I checked out one among them. Let me review it.

Matrix Code Camera is a new app that was launched a few days ago. This app could turn reality into matrix codes through the camera of the Android device. To get an image with the Matrix effect, all a user needs to do is launching the app, focusing on the thing which he wants to shoot and taking a snapshot. That’s done. The image will be saved in the gallery.

Apart from Binary codes, Matrix Code Camera also has English and Japanese alphabets. In the home screen, this app has four main buttons – for taking low resolution image, increasing stripe density, switching on the flashlight and viewing the saved image. Users can also enable blur to reduce the sharpness of the letters.

The idea behind the Matrix code camera is great but not the execution. The images that are taken with this app are filled with too much of effects and less of details. Therefore, if a user takes a snapshot of him with this app, it would never look like him. The image will be loaded with darkness and a lot of characters. I think the developers should do something to improve the clarity of the images as this is an app about camera and photos.

Matrix Code Camera can impress Matrix freaks, but certainly not an app for other users. It requires 2.2 and costs USD 1.29.

Other popular Android apps from Fingersoft

Importance of Getting Reviews for Mobile Apps 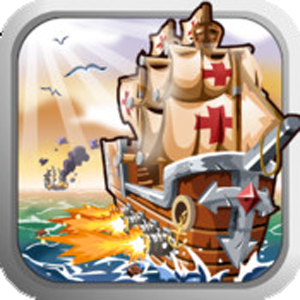 Manage Your Calls and Text Messages with Call Manager