Get a Warplane and Shoot Down Your Enemies in aPilotsQuest

App Store has a lot of adventure games, but it won’t be easy for you to find an engaging game that suits kids. I am sure there are not many in this area. Only a few of them worth even a try. Let me introduce an impressive new game today.

aPilotsQuest is an iPhone app, where the objective is shooting down enemies’ airplanes and other characters. During this endeavor, users can collect coins to get new weapons and upgrade their aircraft. Voice In is a highlight feature of aPilotsQuest. It lets users create, record and use their own sound effects. If they don’t like them, they can switch back to the default sounds.

As there is accelerometer control, aPilotsQuest is really easy-to play. Even then, developers have provided a help area, How to Play. However, I think it is not necessary to present the same details in the Information section. It would look better, if it provides some information about the developers. Moreover, a Settings area would be a handy addition for switching on/ off sounds. [pullquote]aPilotsQuest has good sound effects, so shooting down warplanes is really be a fun.[/pullquote]

This app is a real time killer, but I think the developers need to work on the graphics area to make this app an even better one. As this app lets users deal with planes, some realistic graphics would excite the gamers.

aPilotsQuest is compatible with iPhone, iPod touch and iPad and it requires iOS 4.0 or later. A good thing about this app is, it doesn’t have much violence and it suits players of all ages. As it is available for free, aPilotsQuest is certainly an app that deserves a try.

Listen to Books with Audiobooks Now for Android

Bad Monkey and Bad Friends – A Real Test for Reflexes

Antigen – Obliterate the Enemy in a Retro Shooter Game 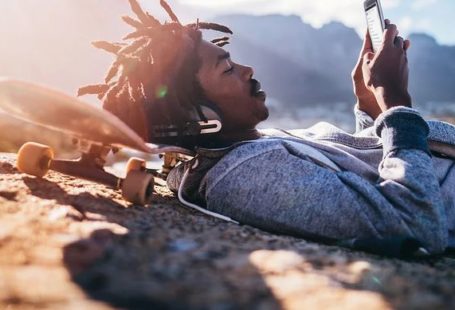 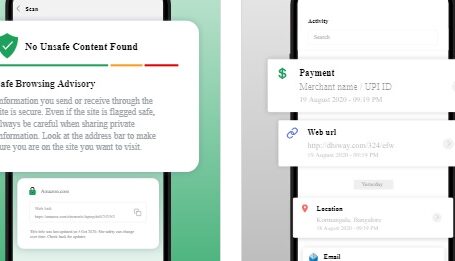