Sketch Your Life With PowerSketch

Get this virtual artist!

PowerSketch has a simple yet extremely well-executed concept that makes capturing photos all the more fun. It comes packed with several beautiful filters (which, in this case, are better than those found in most other similar apps) that can be applied to the camera feed in real-time, so users can always preview the effects before capturing it. Unlike most other similar apps, PowerSketch lets users utilize the front camera for video recording, which makes the app worth its while.

By default, the camera mode is selected on launching the app, which can be used to capture photos instantaneously. Using gestures (well-explained within the app), PowerSketch can apply the available effects before capturing the image. Effects appear in a dock along the bottom of the iPhone’s screen, but with room for only five at a time, so users have to swipe to see the rest. If they are not sure which effect should be used in a particular scenario, they need to tap the Random button located at the bottom of the screen, and PowerSketch will do the rest.

The USP of the PowerSketch is, as the name suggests, making out sketches from photos. These sketches are so elegant that they resemble finely drawn pencil sketching by incorporating tiniest details. They look like the works of an artist, while still retaining many details of the original photo itself.

The app also allows users to import photos from their local library or capture new photos to create and share gorgeous collages out of them within seconds. To top it all off, it comes packed with some pretty good frames that can be applied to the collages while editing.

Photos and videos have a date label, geotag information, and can be copied to users’ camera roll instantly if desired. The photographic endeavors can be shared via Facebook, Twitter, Tumblr, Flickr, YouTube, and email. However, the user-interface really needs some tweaking I think.

At USD 0.99 it’s well worth downloading the app and giving it a try. PowerSketch is compatible with iPhone, iPod touch, and iPad and requires iOS 4.2 or later. 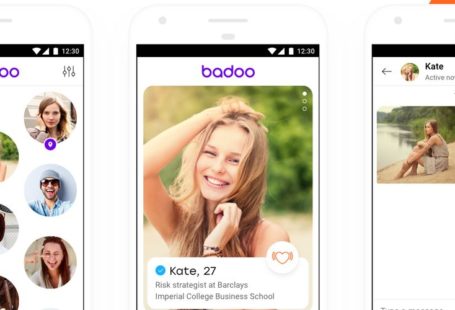 2 comments On Sketch Your Life With PowerSketch