Hit the Road with Image Route 66

Plan for a fantastic journey!

Route 66, the main street of America, is often referred as world’s longest small town. It is a metaphor for the growth and change of the face of America. Traveling through Route 66 is a dream for quite a few Americans. If you are one among them, please read further.

Image Route 66, developed by Carlo Pinasco, features some fantastic images of the Will Rogers Highway. After launching this app, users could see a brief introduction about it, before exploring the Route. Map is the main area of Image Route 66 – it shows the Route from Chicago to Los Angeles as a pinned line.

By tapping on a pin, users can get into the gallery. This gallery has more than 200 high quality geo-referenced images. It will launch the Maps to show the exact distance and the route. Therefore, users can refer Image Route 66 to find out how close they are to their destination. As all the images are loaded inside the app, it doesn’t need Internet connection to see them all. However, to use the location services Image Route 66 needs some connectivity.

If the users want to purchase some of the images, they can do it straight from the app. I think many would love get some images of Image Route 66 as it portrays the excellence of professional photography. If the users want to know more about a particular location, they can refer the Wikipedia page inside it.

Just by tapping the Information button, users could know some details about a particular image. However, it would place a layer over the image which hides at least 70 percent of it. Moreover, this app doesn’t have a search feature, but it has an option called Search. It launches Gallery, where the images are arranged in the alphabetical order. Let us hope that these things will be taken into consideration while updating Image Route 66.

This app is compatible with iPhone, iPod touch, and iPad and requires iOS 3.2 or later. If you are planning for a dream trip through Route 66, try this app. Image Route 66 would never disappoint you.

Expand Your Vocabulary with SplatWord 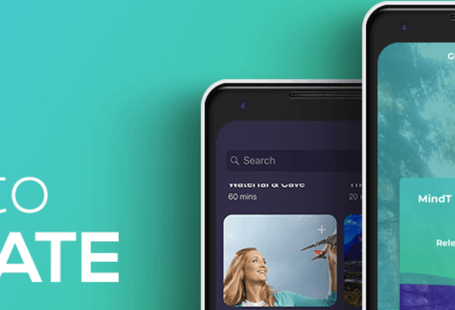 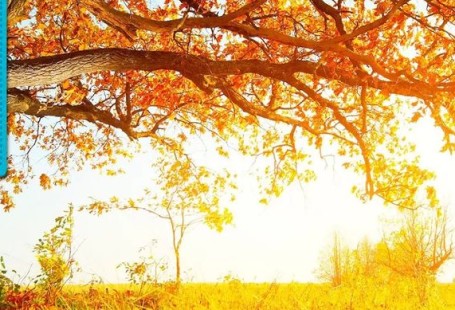 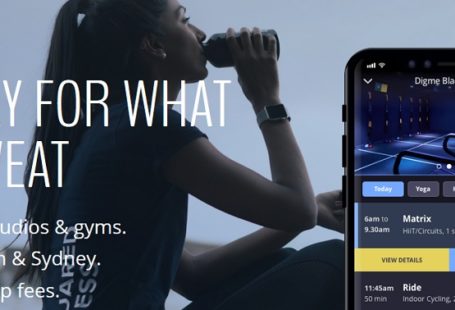