Be competitive and earn gold and diamonds!

Playing sports can be really painful as it involves a lot of physical activity. But it teaches to have a specific goal and achieve. If you want to play your favorite sports without much physical effort, the mobile apps are here to help. This review is about an exciting strategy game app.

Goal Defense, developed by Dynamic Pixels, is an Android game where the players need to defend their trophy against the opponents by attacking them with things like baseballs and bombs. At the start of the game, the players will be given sixty coins to buy the virtual players. By beating down the opponents they can earn more coins and diamonds.

These diamonds can be exchanged for weapons in the Shop. If the players don’t have enough diamonds, they can get them through in-app purchases that range from USD 0.99 to USD 49.99. Some of the levels are really difficult and make the players spend some real money for these purchases. As Goal Defense is a free app, this is very much understandable.

Players can upgrade these defenders to increase the attack radius and its impact. If they are not happy with the results, they can sell them for half of the amount spent on purchasing them to buy new ones. After the successful completing of each level, player can progress to the next one. At present, it has more than 40 levels.

At the beginning of each level, Goal Defense presents a tutorial to guide users into the app. However, this app doesn’t have any separate Help section to provide the guidance when the users need it. Moreover, Goal Defense for Android needs more space (46 MB) than its iOS counterpart (35 MB). This is interesting, because iOS  apps are generally bulky when compared to their Android versions.

This app requires Android 2.1 and up. It has the excitement and thrill and the portrayal of the characters is really hilarious and adds to fun of the game. As it doesn’t have any violence, Goal Defense suits users of all ages. This app is already very popular in the Google Play and has crossed more than 10,000 downloads. As I said, this game is also available for iOS. It costs USD 0.99.

Have All the Fun with Clickfun Casino 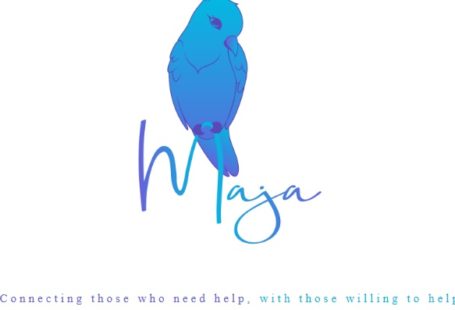