I am not very tech savvy, so when I got my new iPhone I messed up my contacts list when transferring contacts from my old cell-phone, Google account, Outlook and assortment of Social Networks. It was a disaster; I had duplicate accounts, numbers repeating within the same contact, empty contacts, just emails etc. etc. You get the picture. With almost 1,000 entries, I didn’t have the patience to go through every single one and sort it out. Over the last couple of months I have half heartedly tried several contact cleaners, paid and free. But none ever really did what they said they would. My contact list remained a mess.

When I downloaded Contacts Duster Pro, I didn’t really expect much. But boy was I surprised!!

The interface is pretty straight forward; unfortunately there were no instructions so I just winged it. On opening, it abruptly went through my contact list and mentioned I had 897 unique contacts with 759 duplicates (probably because I somehow ended up with numbers duplicating themselves within the same contact when transferring) and 39 zombie emails and phone numbers. I was able to see this in a pie chart – But frankly, I wasn’t quite sure why I’d WANT to see it in pie chart form, but it was rather cool 🙂 I was able to go through the duplicates and Zombies and make any necessary changes. Duplicates could be merged individually. Zombies could be deleted, or added to existing contacts.

As I had too many duplicates, I just crossed my fingers and hit the clean option. It first politely asked me if I wanted to back up my contacts, but didn’t give me the option to save a back up copy to my email or at least the Cloud, which was disappointing. [pullquote]Contact Duster Pro is a great little app, which is definitely a keeper. [/pullquote]

In less than a second it said it was done, and I now had zero duplicates and zombies. I was really skeptical at first, but when I opened up my contacts list – I was pleasantly surprised to find that all the duplications within the same contacts had FINALLY gone.

I decided to play around a bit and see what else the app could and could not do. I liked that it left my group settings alone. It correctly merged emails with existing contacts. Two similar contacts were always merged correctly when the names were the same. But when the names were different and only the numbers were the same, it was unable to pick up the contacts as duplicates. I hope the Dev’s add that ability to the next release. If they do, and if they add the ability to back up contacts to your email or the cloud, then this app will be almost perfect.

The price does seem a bit steep when compared to other similar apps ($2.99) but it’s worth it, after all, it’s just the cost of a cup of coffee or a doughnut.

Developer response: The app saves the contacts in the default iOS address book. So if the user has iCloud enabled then contacts got saved into the iCloud too.  I will add the ability to save via email in the future release. I shall also add an FAQ page. If 2 contacts with different name but same telephone and labeled mobile or  iPhone then they will get detected as duplicates. However, if they are labeled home or work they won’t be detected. 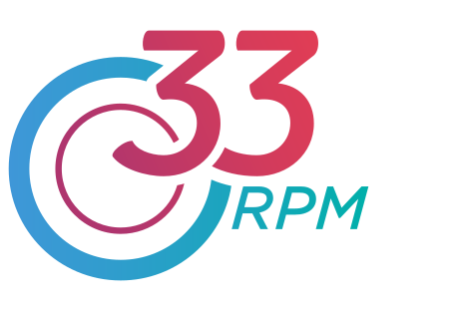 Tank Domination HD – A Warfare Game in a Different Setting