Seal the Deals with Seal it Free

Record it all to settle the score!

Making deals with friends is a tricky thing. If you are wrong, you would lose the deal, while when you are right, you may lose a friend. People find it really hard to “remember” a deal, when they lose.  It causes endless arguments and fractured relations. This app could help you on such occasions.

Seal it Free, developed by Sofa King Interactive, is an iPhone app that helps users record deals between friends. After launching it, they need to create an account to get into the app. Seal it Free has four sections in the mains screen – Home, Friends, History and Settings. The Home section helps users in making deals. They need to select Throw Down! and find deal participants for this.

Proposed Deals lists the deals proposed by the users to others and proposed by others to them. The denied deals also get listed up in this section. Sealed Deals has all the deals that are in progress, so that the users can keep a watch. If they want to assign a witness (apart from the app) to their deals, Can I Get A Witness could help them.

Friends section lets users invite acquaintances through mail, facebook and phone’s contact list, while History has the list of deals that are won, lost and witnessed by the particular user. Settings area is there to allow users to edit their profile and enable/disable the sounds.

I think the developer should have come up with a help section to guide users in exploring the app. It is pretty easy to navigate around the app, but a dedicated section to provide some guidance could have made things easier. Seal it Free also crashes a bit – particularly the History and Friends areas. I hope that the developer would handle these things when they come up with an update.

Seal it Free is compatible with iPhone 3GS, iPhone 4, iPhone 4S, iPod touch (3rd generation), iPod touch (4th generation) and iPad and requires iOS 5.0 or later. The developer calls it the official app of “I Told You So 5” moments. I think they are right as there is no other app for this particular purpose.

PDF Reader Pro– A must have for busy professionals 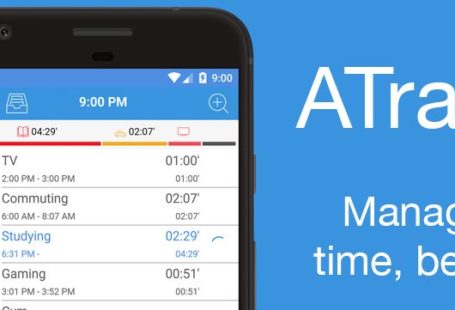 Get Organized Now with ATracker