Flappy the Fish – Have a Fun Fish Flappin’ Time

A simple and straight forward game!

The game Flappy Bird created quite a stir when it was introduced, rocketing to the top of the charts for free apps. But even after it was taken down by the developer himself, it’s still making its presence felt, by way of clones and other similar games that utilize the same game principle and game play. With so many similar games cropping up, apps with names such as Splashy Fish, Fly Birdie, Flappy Bat, Flappy Fish, and Flappy Cat, to name a few, there’s a risk that only a few of them have a chance of actually hitting it big. One of the newest games that are of a similar vein is one developed by TheJBix, a team that is also responsible for the free game ‘Gravity Ball’ and the calculator app ‘Mixer Helper’.

Flappy The Fish utilizes pretty much the same basic concept of Flappy Bird. However, this time around, the main character is Flappy, a winged fish, who wants to fly away from his home under the sea. You are to direct or navigate Flappy the Fish through a series of pairs of red pipes, with one rising out of the water and the other hanging down from the sky. The goal here is to help him pass through as many levels as possible, which means he has to get past through as many of these red pipes as he can. Once Flappy hits against the pipes, the game is over. The game play is very simple and straightforward. In this side-scrolling game, Flappy The Fish flies in only one direction – to the right – and getting past the pipes will be a matter of making him move or, to be more precise, ‘flap’ up and down.

To start playing, you have to tap on the screen so Flappy starts to fly. Continuous tapping will keep him above the water and flying higher. If you stop tapping, gravity will do its thing and pull the fish down. The obstacles come in the form of pairs of red pipes, with a small space in the middle that you have to direct Flappy through. Now it takes a certain amount of skill and strategy, perfect tapping timing, and lots of concentration for you to be able to let him pass through each set of pipes. Your score will be equivalent to the number of pipes that the fish has successfully passed through. The game is over once the fish hits a pipe, or falls into the water.

Now it may sound odd to be looking for something unique from a game that is clearly inspired by another popular game, but it’s difficult not to. Certainly, Flappy the Fish makes use of crisper and sharper graphics, unlike the 2D pixelated retro style graphics used in Flappy Bird. The colors are also definitely more brilliant and vivid. Instead of a straightforward character like a bird, or a fish (or bees, as seen in another similar game), you have a ‘main character’ that is a fish that flies. At the beginning of the game, you are given color options for Flappy The Fish, most likely a way to give gamers a sense of having a lot more control over the game.

The game is so simple, yet is very difficult to master. Its simplicity is essentially what gives it that addictive quality. However, for those who are looking for more challenge, it would have been better if the pipes were not so evenly spaced. This was also a complaint against the original game, which the developers should have taken into consideration when developing Flappy The Fish. They could also have thought of a different name, since there is already one existing app called “Flappy Fish”. It could get confusing without the “The”.

Clone or not, Flappy The Fish offers better graphics and more user-friendly interface. The overall look and feel of the game also makes for a more enjoyable and fun fish-flappin’ time. As far as flapping games go, this is definitely a huge improvement. 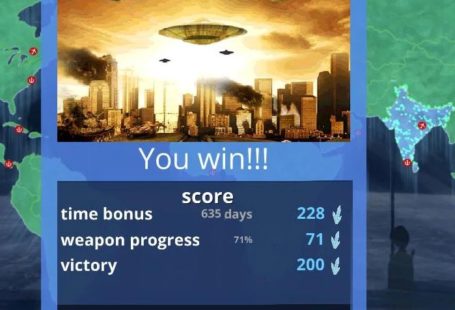 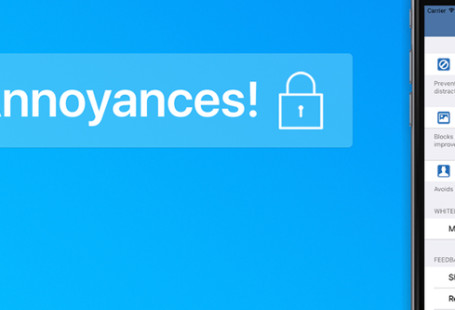 Peace of Mind – Effective, Easy to Use Blocker 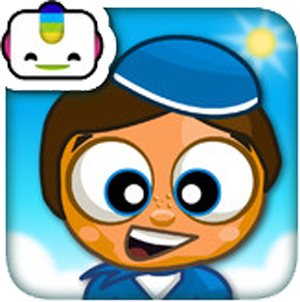