Keeps players on their toes!

For a high-flying adventure that takes pilots of all ages into the air on a daring rescue missions, look no further than a newly released app called Fire Planes – Fighting Forest Fires. While fairly simple to play, it keeps players on their toes, or more correctly, on their fingertips tapping away strategically to make sure their flying apparatus makes it through treacherous terrain to terminate fires.

When you first download the game, it takes you to the main screen which offers four buttons along the lower right edge: Score, Upgrades, Help and About. The Score screen shows the top 20 scoring players through Game Center. If you want to take part in leaderboards, login to Game Center and let your scores count. The Game Center is accessible from the game using the icon located at the top right of the screen just left of the volume icon.

The Upgrades screen allows you to make in-app purchases that make flights more meaningful. You can add various pieces of equipment ranging from Jet Packs to Shields, all in an effort to keep your plane safe as it flies over and through burning flames. You can even upgrade so you don’t see ads. The Help is extremely important to read first to help you understand how to masterfully maneuver your fire-fighting plane. It takes you through a quick and simple tutorial on how to fly the plane. Pressing down takes your plane up, while lifting your fingertip makes it go down. It takes a few tries to get a feel for how long you need keep your finger pressed and then lifted to make your plane move as you wish.

About takes you to a screen that shows you the creator of the app and the name of their website. Not much in terms of information, and a link to the site would probably have been a bit more functional. To start, you first choose your plane. Until you have accumulated enough points, you will have to fly the default first choice plane, colored orange and called Splash. With more points, your choices expand to a jet called Echo for 10,000 points, a helicopter called Tornado for 15,000 points, and a swifter helicopter called Bladerunner for 20,000 points.

Once chosen, you tap on Fly and the game begins. There seems to be trees lining both the top and bottom of the screen, which you must avoid. Then, scattered randomly in the middle of the screen are what seem to be rocks or boulders. Hit either a tree top or boulder and you are down. The longer you can fly without hitting something, the more points you get. My game playing savvy was not so great, so I was initially crawling just 262 meters, which earned me about 260 points. A far cry from anything I could buy; but, I persisted and got better.

Fire Planes – Fighting Forest Fires is free, and along with that come several interruptive ads. I have downloaded free games before, but this game seemed to have far more ads and came off as much more disruptive than any other game I’ve encountered. Yet, for a free game, and for those you like quick reflex type action, this game is great time filler for both kids and adults. 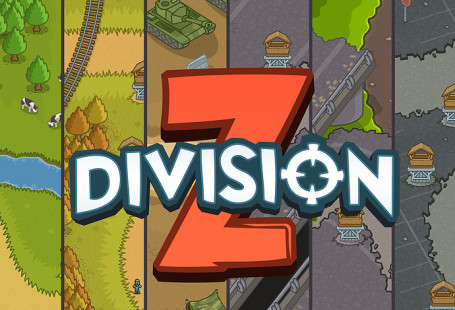 NetworkToolbox – Networking Management in Palms of Your Hands 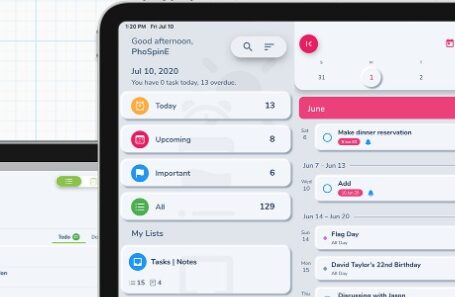