Ninflated – Blow Up Your Phone with a Floating Ninja

Not an easy game to master!

Ninja games are all the rage with swift slashing and precision movements. However, the last thing you would think of when you hear about a game about a Ninja is one that floats. Most Ninja games have players battling their warrior against demons and evil intruders with karate chops and sword swinging moves. The app masters at App Street Games have put a Ninja in a bubble and slowed the pace down a bit.

Ninflated is the name of the game, and your goal is to take your floating Ninja through an obstacle course without letting his bubble burst. Your Ninja’s name is Nin and his mission is to train to be a tricky Ninja. He has been set on a course in the Ninja Training Tower, splattered with various horizontally placed obstacles over numerous floors that he must avoid. Even the slightest of encounters will cause Nin’s bubble to break, causing him to fail that floor and force a retrain. While simple on the surface, this game actually throws in a several subtle changes along the way to keep things moving and to bring a bit of surprise every so often. For example, on different floors, controls may work differently than you would expect.

When you start playing, the pace is comfortable and the maneuvering instructions are straightforward. The screen moves in such a way that depicts your Ninja floating from the bottom of the screen up. As he moves you must then either tap or swipe him left or right to help him make it through the openings or passes at each floor. The game itself will tell you what works. If you see two arrows, then you know to swipe left or right to move Nin. If you see two circles, then you must tap on the left or right of him to move him accordingly and prevent him from hitting a floor.

Now, to keep things interesting, as described above, there are some floors where swiping left moves Nin to the right, and vice versa. The same goes for taps. Tapping on the left side moves Nin to the right. This is just to mix things up a bit, and actually provides for some great hand-eye, left-brain/right-brain exercise.

Easy to understand and pickup, Ninflated is not an easy game to master. Just when you think you have control, the game will evolve and change things up just enough to throw you off and have you starting all over again. Not a bad thing, in the grand scheme of things, because you certainly don’t want to get bored too soon! It would be nice to have a small tutorial or trial game to help players get used to the controls, understand how far to swipe and so forth. 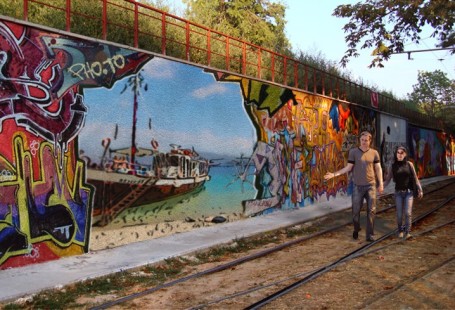 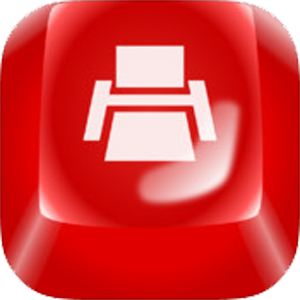 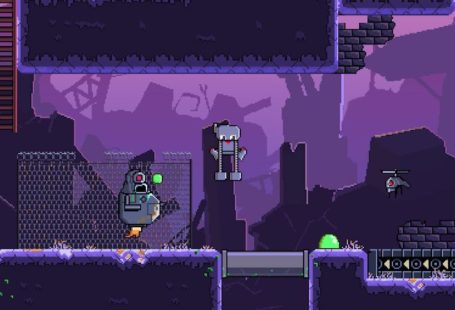