Are you looking for a different kind of game that you can take with you anywhere you go, while you, yourself venture through a maze of rooms and places unfamiliar and enticing?

Well, Trail of Shadows: Origin is just the game for you. Origin, brought to us by Mohamed Elzankaly, is the next in a series of adventures craftily created by the developer. It is a tap and click adventure game that moves at different pace; and, for just $1, you get a fully loaded adventure at your fingertips.

In this game, you are trapped in mysterious location. You must venture through a myriad of rooms, tapping and clicking on different items displayed in the room to see if any provide clues to where you are, how you may have ended up there, and how you will get out.

Each room is designed differently. Some may have a table and chairs, while others have a couch. Another may just have a rug that was also seen in a bedroom, laid upon the floor near open French doors that lead outdoors.

You may tap on something that won’t react. You may tap on a portrait, and it will pop up a clue at the bottom of the screen. While we are here on the topic of text, be sure to play this game on a device that has a fairly large screen, so you can actually read the text. I found myself squinting tightly to make out the tiny font, and finally gave in to using a magnifying glass wishing I’d downloaded the game on my iPad, instead.

Back to the cluesyou will see, always, three small icons at the top right of the screen. The leftmost icon lets you control the sound effects and music while you are playing. This is something you can do from the main screen menu in the Options menu, before you start playing.

The second, or middle, icon may appear with a red badge on it. This indicates a new clue item has been made available for you to inspect and possibly use. I was unable to fully decipher what these meant and what to do with them.

For instance, at one point in time, I was given a small key, described as something that would fit in a tiny hole. The key appeared on the screen, and I was able to tap and slide it around. I did this, looking for a small hole in which to fit the key, but did not find one. The key remained available to me even when I left the room from which it was made available, and went outdoors.

The only thing I did not like about this app was that there was no introduction or explanation as to what I should do. There was no setup or instructions. A brief overview of what to do with those floating clues, like the key, would have been extremely helpful.

The app itself is really cool, nonetheless, and I did find myself spending several hours swiping from room to room, looking for more clues to help me find my way.

E-Books for Empathy: The Restricted Adventures of Raja 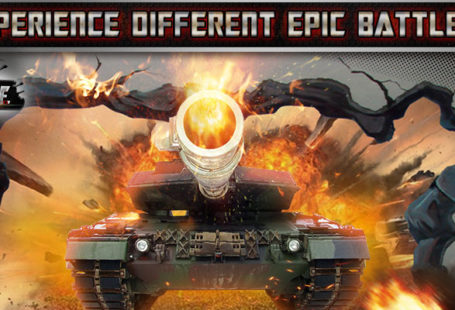 Enter the Battle of Stalingrad with Tanks Mobile – Battle of Kursk 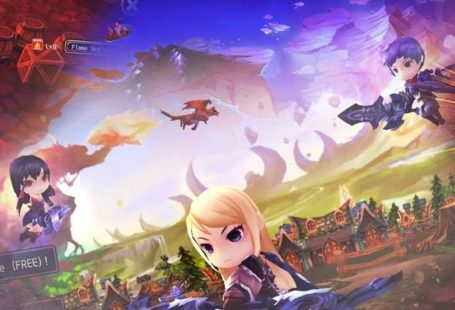 1 comments On Trail of Shadows: Origin – Mysterious and Murky Adventure to Uncover the Truth