In August 2017, Google decided to relax its notoriously hard stance on iGaming by removing restrictions for operators and developers in Western Europe — mainly the U.K., France and Ireland. Finally, organizations operating within these territories were able to directly market their Android apps to target users in the Play store (and take advantage of the business development opportunities this brought), and mobile gamers on the Android platform could get their hands on the same exciting iGaming apps that iOS users have always had access.

It seemed like a win-win situation — the Play store would expand and Google would get an advertising revenue boost, gamers could access a wider range of apps, and the brands would gain more customers.

Leading iGaming brand PokerStars was among the first batch of organizations permitted to enter its real-money app in the U.K. Play store, no doubt gaining several new customers as a result. However, operators and mobile casino fans here in the United States, Canada and other European territories were told that they would have to wait before they could enjoy the same spoils as their British, French and Irish counterparts.

Although no timescale was given for any possible rollout of this new policy change from Google, Degree 53’s Andrew Daniels revealed that emails received from the online behemoth indicated that there would be the “possibility of further expansion…to new regions and countries” following a successful trial period.

So, one year on, what is the progress?

Well, none! As far as iGaming for Android goes in North America, the status is the same as it was last year. Extensive searches online have shown up nothing in the way of updates or follow-ups. According to Digital Fuel Marketing, a U.K.-based digital news site, a total of 245 casino, poker, sportsbook and online slots apps have been added to Google Play since last August, none of which can be played by Android users in the U.S. (who account for over 53 percent of the mobile market in North America). In fact, the closest that Google got to allowing iGaming apps into the U.S. Play store was three years ago when, under a “closed, limited pilot” scheme, a series of daily, fantasy sports apps were approved entry.

The United States’ legislation on digital casino gaming and sports wagers is complex; however, the UIGEA (1996) typically only applies to how and where online casino platforms process the actual financial transactions involved in playing these games. It doesn’t seek to policy the creation and distribution of gaming apps, which is why an array of poker apps and slots games can be found in the U.S. iTunes store. So, it’s only Google’s internal policies that are standing in the way.

iGaming is, of course, a hotly-debated topic with staunch support for both sides of the debate in regulatory bodies across the globe. Irrespective of this, however, the mobile gaming industry is expected to be worth a whopping $115 billion at the close of 2018, and iGaming contributes a significant amount to that sum. iPhone users have been able to download a wide variety of iGaming and real money apps to their devices for some years now, and for the sake of parity, it seems only fair to let Android devotees (above the legal gaming age, of course!) in on the fun.

Rise of Civilization – Travel Back in Time and Rule the World

Curling Buddies – Swipe and Send Curling Stones to Their Targets 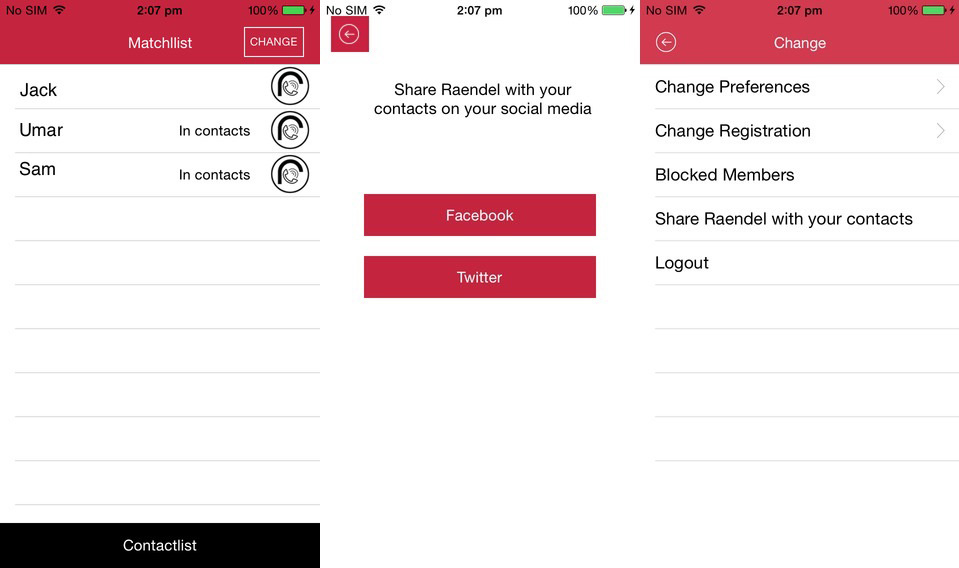