Word games are the craze if you’re looking for entertainment that’s not just about defense and destruction, Hidden Wordz is one to download. It takes the word creation game to a new level by introducing different topics with sets of words that revolve around those topics, and with in game sounds and graphics that make this game stand out from the others.

Every game you win earns you points that you can collect and use in the store. This can earn you hints, tips and tricks to help you win more games.

When you first download the game, it will walk you through a few games and will explain a few of the key items that provides hints and support during play. There are outright hints that you can earn and use. There’s a crystal ball that will solve words for you, at a cost. Then there’s a cauldron that mixes up the letters when you just can’t see the words you need to build.

What makes the game a little easier is that each game has a category that puts you in the right frame of mind; things like: In the Sky, At Night, On the Beach, are a few.

At times, some of the letters will be “frozen”. It’s up to you to guess the correct sequence of words to unfreeze them to be able to use them. In some of the games, you earn extra points when you fulfill a challenge, such as finding the “golden word”. This would be the word that contains the golden letter, first.

The game never stops introducing new topics that are simple at first but become more involved and less obvious as you climb your way up into more difficult and challenging levels. What makes it even more fun is if you engage on the Game Center and see how you rank amongst others on the Leaderboard. I tried my best to get through the earlier levels on my own so I could rack up the points for later use as hints and cauldrons. If you are desperate enough, you could preview other app ads and earn more hints.

As is always the case with free apps, there are prices to pay. In this case, Hidden Wordz walks you through a helpful tutorial, but then proceeds to suggest the use of hints, which are given for free at that time, but then ends showing you a preview of another game. Every time I tried to use a hint during the tutorial, it diverted me to an unusually long preview, that I found disruptive.

The game itself is tons and fun and addictive, which is nothing wrong because through a fun activity, it promotes word recognition, enhances spelling skills and widens vocabulary for player of all ages. 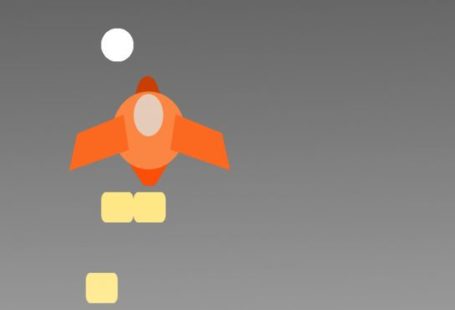 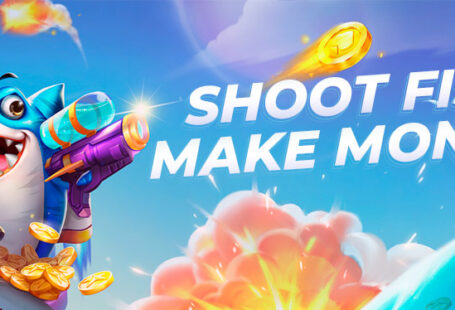 Free Igrosoft Slots for Those Who Adore Gambling