Get a whole library in your pocket!

The greatest thing that the PDF Reader iPad Edition does is right in the name: it allows you to read, download, and store .pdf files on your iPad. After I downloaded it, I started using it immediately and in almost no time I had already downloaded several books from online, mainly older books whose copyrights had expired so can be downloaded for free. Then I figured out how to set up my Cloud and I started importing all of the pdf files from my computer. Soon I had a huge library of eBooks with me at all times, with the ability to instantly download several others.

Despite a few glitches, PDF Reader iPad Edition delivers well as far as bringing low cost reading material to the people who love to read books or stories without lugging about paper copies. I can also be used in tandem with your computer or even other mobile devices because of it’s easy to use Cloud storage. There are almost no books that you cannot find somewhere on the web in PDF format, and in fact with PDF Reader iPad Edition you can download them straight to your iPad from a built-in web browser.

The app not only allows you to read these PDFs once they are in your library, but even to interact with them, something most people cannot do on their computers. By just spending a few moments with the PDF Reader iPad Edition a new user can easily discover all the app has to offer without once consulting the user guide. The interface is simple, and folds out effortlessly across the screen in a well-organized fashion.

As was mentioned earlier there are some performance issues with scrolling rapidly through files, but this is infrequent at worst and usually goes away quite quickly. PDF Reader iPad Edition is still one of my most used apps, several months later after the novelty of most apps would have worn off. I will probably still be using it for years to come, so when you look at it that way all of a sudden that five dollars I spent doesn’t seem like so much anymore. PDF Reader iPad Edition is the kind of utility that makes people wonder why they don’t ship with the iPad.

Several months later I don’t regret my decision in the slightest. Five dollars is a decent price for an app, but not a lot to pay for quality.

Kumoku – A Challenging Board Game for iPhones

Let eWeather HD App Forecast the Weather for you! 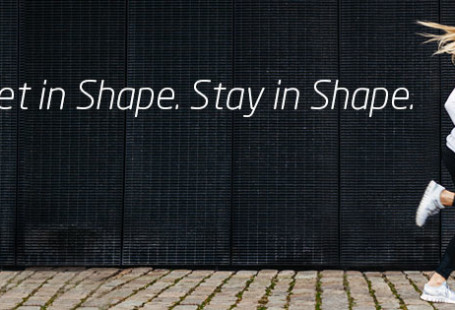 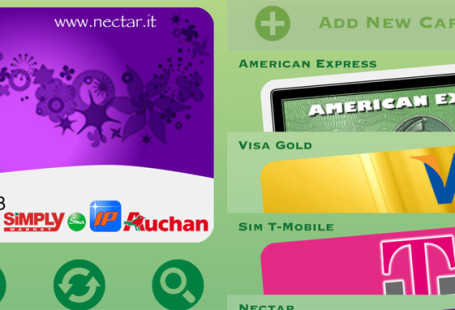 My Cards Lite to Store All Your Cards