If you are looking for a military tactics based game and want one that’s different, look no further than WarSmoke. Its creators, Joy Interactive, have made a game that lets you, the player, decide what you want your game to be.

If you like a story based game, you got it. If you don’t care much for an epic saga, then you can turn that off and play a game in the moment.

To start, the app gives you the background of the game. Basically, it’s set in the European war theater. The focus seems to be France and how it became a major player amongst prominent European countries as it evolved its way out of the Middle Ages. It goes on to talk about how it fared at the end of World War I and how it hosted the shaping of the new world order post war.

Through all of this, you tap the screen to move on to the next screen and learn more about the game you are about to play. This takes you to post World War I and a bunch of soldiers returning home to havoc and distress. Their job is to clear and conquer fields through strategic maneuvers and moves.

The game is extremely well designed and nothing is left to question. There are prompts and queues to guide you as you setup the city you will defend and choose your general. At first, you will see only one choice for generals. As you defeat and succeed on different campaigns, more armaments and a greater choice of generals will be at your beck and call.

Once you advance and gain control of a city, you will see VICTORY across the screen and will also get details on the rations and raw materials you now have possession of. This is extremely important as these are fuel for further armaments and for your troops.

After each completed step or victory, you will be prompted for your next mission. It could be to secure a new city or maybe to rescue prisoners from a remote location.  There are also quests that you can go on to earn more points which furthers your defensive clout.

The graphics are vivid, almost realistic; however, I would say that the transitions are a bit choppy, constantly prompting you to tap here and tap there. The game does not seem to flow smoothly on it own.

What was unclear to me was what you needed to do actually fire upon the oncoming enemy, once the game actually started. I frantically tapped away near and on top of the enemy’s tanks and finally I got the all desired “VICTORY” splattered across the screen. Thank goodness!

This is a game that is great for any of those history buffs who loved World War I and World War II and the strategies that came to into play during the several battles that ensued during those times. If you are one of those enthusiasts, I highly recommend downloading this game.

Into the Future – Middle East Empire 2027 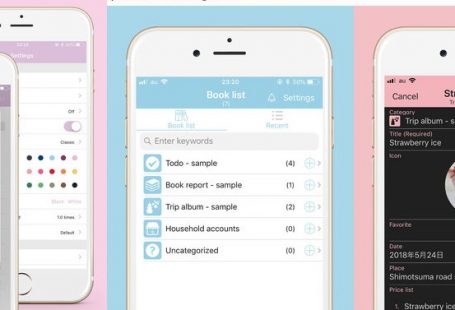 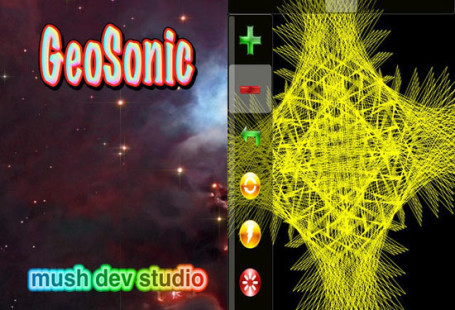