Stress and boredom have its way of creeping into our daily activities but waving it off and losing oneself in fun-filled activity could be the perfect solution to killing boredom. Ever had the roller coaster ride and the ecstasy that comes with each hill climbs and level of the G-force?! Awesome right? Yes. I bet this is nothing compared to getting lost in the Ninja world. Being a Ninja would strike resonance of a cool, fast, martial artist with a samurai sword and other lethal weapons on a mission to execute a given target. However, not all ninjas nab it successfully and are being shot at with an arrow during missions.

With a very easy to surf app-user interface, and the rather suspense-filled musical tune that plays underneath your mission of nabbing the merchants’ coins, what better way is there to survive the tests of being a true ninja?! Surrounded with what looks like tropical trees and nabbing coins from merchants walking on a footpath, attacks on merchant could sound easy until arrows start flying around. You wouldn’t expect to steal merchant’s coin to be that easy, would you?

Surrounding trees are your navigation points as a ninja on a mission to steal from merchants walking the footpath. The coins are quite easy to steal through crossing path and hitting the merchants immediately one is on sight. With an increasing score through the collection of merchant’s coin comes a more challenging stage. The games become pretty much harder with increasing scores, and at this point, the likelihood of the death of a ninja is a little bit certain with a more beefed up security around the merchants. Bombers, archers, the creeping snail, deadly birds, and the rush to get Ninja stars for protection sakes are one of the many things that distinguish this gaming app from others. The existence of three (3) extra lives denoted by a love symbol at the top-left part of the game, however, guarantee your Ninja doesn’t die immediately.

Presence of archers in this game makes it more intriguing. Archers shoot at ninjas in all directions, and with each step, the Ninja takes when collecting the merchants’ coin. The shed provided by trees on each side of the footpath acts as one of the two shields that protect the Ninjas from flying arrows. With the first being an automatic shield that appears in the game which a Ninja could be lucky to acquire when it appears. The Nab it gaming app has other appealing gaming features such as the Shop where you can upgrade a Ninja based on the amount of coin obtained from merchants, a well-designed tutorial to enhance players skills, and other gaming characters that could cause havoc to the Ninja’s mission and disrupt its progress. Among these characters is the merchant with the explosives who can detonate a bomb on the Ninja in the process of stealing a coin from the merchant. Although interesting and easy to play, there are lots of improvements that need to be made on the available choice of a Ninja for the game enthusiasts.

The thrills, and the ultimate ninja survival test built into the designs of the Nab It gaming app is enough adrenaline to wade of boredom.

Jot – The Pillar to Outstanding Write-ups

Shapr — The Tinder for Jobs and Recruitment

How Can I Improve The Security Of My Windows Device? 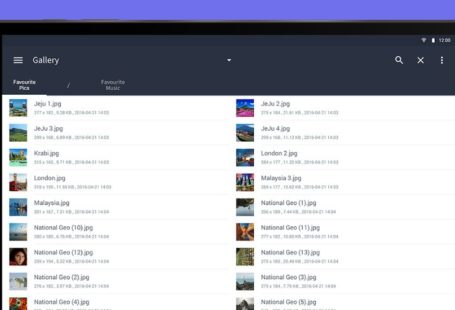 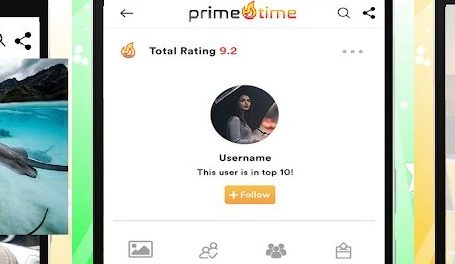