In the arcades, there are tons of fun games that you play in different stages. Puppy Power Space Shooter is an arcade game where you shoot at evil cat invaders and blocks on your way to the top. The only thing that makes this game better than any arcade game you play is that; you can play it on a mobile phone. If you are a fan of space games, shooting games, or space-shooting games, then stick around because this game has a lot in store to show you.

I have played this game every day for the past week, and all I can honestly say is, “Puppy Power Space Shooter may be the most addictive game out there today.” This game has a simple objective. Your mission is to save the universe from evil space cat invaders. The evil space cats try to shoot you but not if you shoot them first. Don’t be scared of the blocks. You can always blast them off. There may be some obstacles on the way, but that is why you are a superhero. You can fight it all. I guess you are wondering what the gameplay is like; we are about to take a ride through that.

The game starts when you blast your superhero puppy into space. Once on the move, the puppy begins with world one. Your puppy will face obstacles on the way in every world it enters. Like; evil space cats that will shoot at your puppy. Don’t be scared your superhero puppy has some heavily loaded guns for defense.  There are some blocks on the way that will also disturb your passage to the top, blast them off to go through. Avoid asteroids! You can’t blast the asteroids, and when they hit you, that’s the end of the game. The gameplay is simple and straightforward. Defend your universe, shoot evil cats, and blast blocks to get coins and move to the next world.

Puppy Power Space Shooter may sound so easy, but the game gets more challenging when you start to level up. As the game gets difficult, you can improve on your game perks to make each level smoother and less challenging for you. The game perks are; Guns, Puppies, Power, and Tools. Upgrade your guns so they can have more ammo to shoot at evil cats and blocks. The more ammo your gun releases, the more cats and blocks you shoot at once. To make your guns cause more damage, upgrade the power, and watch how swiftly your puppy shoots evil cats. There are also available tools like magnets and grenades. It makes collecting coins easier and blasting even better respectively. You can also get as many puppies as you want.

Puppy Power Space Shooter is a fun game for all ages. It can be a stress relief for adults during leisure time. So head on to the play store to get this app and shoot some cats.

Get Current News on WhatsKnew?

Talking Duke Dog 2 Can be Your New Pet 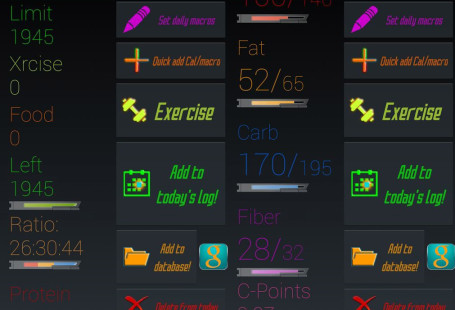 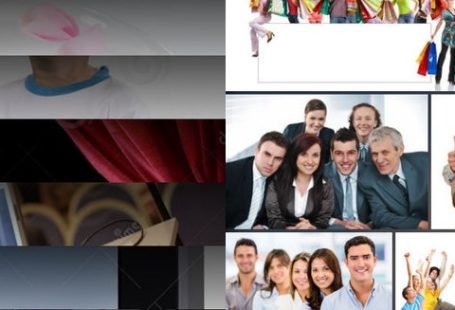