The Most Entertaining Rage-platformer Game – I wanna be the Blob!

In Android, GamesTags I wanna be a blop app review

A platform game commonly referred to as a “jump and run” game is a game genre in which the central game character moves between locations in a game environment. As the name suggests, the main character moves/runs and jumps through obstacles to clear a level. The challenging part of the game is when the character has to move on uneven grounds and suspended platforms, using its powers and strengths. The suspended platforms are of various heights, making it arduous to play at specific game levels. The character also does maneuvers such as climbing and jumping down vines, swinging from one grappling hook to another, flying through the air, jumping off walls into trampolines to bounce back and ascend higher platforms.

Platform games that originated in the early 1980s had a static playing field involving more climbing maneuvers. Since July 1981, the first-ever jump-and-run platformer game to be released by Nintendo, countless platformer games have been launched.  Metamorphosing from 2D games, pseudo 3D to true 3D, players were able to obtain more control over the character and the camera view. Having said that, can you guess the name of the most popular platform game that became the paradigm of all platformers? The game also entered the Guinness Book of World Records in the year 1999 for having sold over a whopping 40 million copies in North America, Asia (Japan), and Europe. Of course, it is the Super Mario Bros. released by Nintendo Entertainment System.

Since the advent of Super Mario Bros, platform games have come a long way, entering the mobile market under several impressive titles on both iOS and Android. One such rage-platformer is the “I wanna be a Blob!” adventure android game by OdVo. Unlike other apps that take an eternity to download, this small-sized app gets downloaded and installed on your mobile within a snap of fingers. The game loads instantaneously with an option to mirror the controls.

This challenging and fun game stars a blue blob that is all ready to face multiple worlds and bosses. Each stage in a particular world includes various obstacles like spikes and holes that you, as a player, ought to navigate through. Each world has an interesting, unique theme of its own, with the first world being forest-themed. As a blue blob, you walk, run across terrains with the help of left and right arrow buttons. Click on the Up arrow button to jump once and double click if you wish to double jump.

At the end of every world, there is a scary boss whom you have to defeat to advance to the next world. On your way to victory, you will chance upon various secret chests, which you are free to loot in order to gain points.

Since this is the first version of the game, the gameplay is simple but addictive. Keep playing to explore more worlds and new skins. If you wish to suggest any game improvements, the friendly developer will be more than happy to heed.

Play the Rackword App to Enhance Your Vocabulary

Expand Your Knowledge while Playing Games with MyMathy

Trade Forex on Android With MetaTrader 5 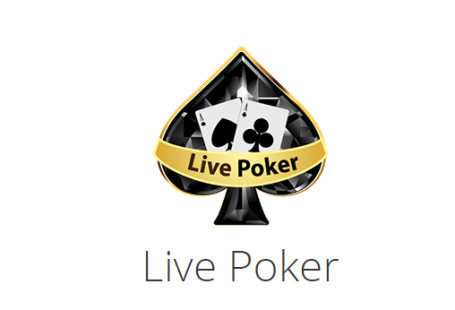 1 comments On The Most Entertaining Rage-platformer Game – I wanna be the Blob!