Air Your Views Through Manifest

A new way to speak out your opinion!

Manifest is an application that allows its users to speak out their thoughts and opinions in matters relating to their day to day lives. If you feel that there is something wrong about the way the system runs, then this is the best place to air your views. The main difference about this app and most other similar apps is that in Manifest, whatever you say will actually be seen and heard by anyone who is viewing the topic from all over the world.

The developers must have understood the meaning of the saying ‘a picture is worth a thousand words’ because the app comes with a platform that allows users to upload pictures to support their views and opinions. Unlike most of the other similar applications that only give you an option for uploading pictures about the trending events, Manifest is about actually communicating your thoughts and opinions about any subject. It is true that people in the media, politicians and marketers can use their influential positions to pass wrong messages to us in favor of their own interests. This app allows us to air our views and correcting any form of deception by any influential member of the society.

In addition to speaking up against deception by the high ranking people in our society, the app allows users to speak up against anything, including events that concern us. You will also never miss out any big thing because the app lists all the trending topics for you to comment on.

The main concept of the app is to empower the people and to allow them to speak out their opinions to eliminate manipulation by politicians or the media. The main idea here is that if everybody is adequately informed about something that is happening before it happens, they will be able to think about the most effective way of doing it and avoid being taken advantage of. We can call the app a social weapon that empowers you with the ability to fight against the vices in the society.

However, this app has some sort of maturity limit since it will appear inappropriate for children who don’t know what is being talked about. Nonetheless, the pictures can still work at providing them with some basic information on how the government works and some of the major events taking place.

Manifest is a free application that works on android devices running on android 2.2 (Froyo) and above. For the people who use iOS, there is a similar iOS version of the app on the iTunes store. The main inspiration behind the app is the fact that we should not allow other people to decide who we are or what we should do. Since we all have our own brains, we should be able to speak out what we believe in and influence the authority to do what is right.

The user interface is very friendly, with a place to show all the trending topics and allowing the user to react to any of them easily. You even have the option of sharing any picture that you think should be seen to pass a message. What makes Manifest stand out is the fact that you are able to talk about any of the trending topics and at the same time upload pictures to support your opinion. It provides the users a great platform to actually change the way our society operates. 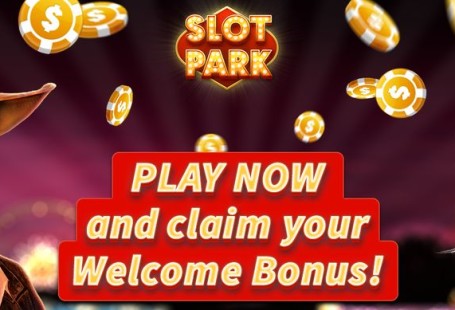 1 comments On Air Your Views Through Manifest