A Future of Navigating Through the Stars in Second Galaxy, An Epic Sci-Fi Mobile Game

Most sci-fi games try to show an idealistic future for mankind. How far can we push scientific discoveries for the benefit of our species? Is there even an end to the universe that we can travel to? Most sci-fi games ask these romantic questions and center their world around answering the unknown. On September 10th, Second Galaxy, an open world MMO developed by Zlongame, is going to unfold an alternate future for mankind on your mobile or tablet devices.

Science fiction and mobile devices – why does combining these two factors present a vast cosmos in Second Galaxy? Let’s take a close look at this unique title.

A boundless universe is an absolutely necessary element for a space game. For some players, it may not be a requirement for a mobile game but when Second Galaxy launched on September 10th, your expectations might change when you play this game. Most players will be shocked by the size of the game’s universe, which has more than 4,000 galaxies! All these galaxies are explorable and designed with sandbox mechanics. Players will find trading partners, random encounters or even a black hole field full of undiscovered treasures.

To match this enormous universe, Second Galaxy has an in-depth spaceship system to guide a player’s expeditions. At the beginning, players obtain a basic battleship. By progressing through the game’s campaign, more ships like frigates and cruisers will be unlocked, even powerful Battlecruisers! Piloting the ultimate Titan class ship could easily become a dream of every player in Second Galaxy.

Besides the ships themselves, upgrading and modifying their ship is another goal for each captain. Modules of different sizes, categories and power can be used to customize and build a unique battleship for each player’s unique playstyle.

Second Galaxy has a deep character progression system. Players can choose hundreds of talents from a talent tree, augment stat boosting Implants and earn licenses to fly different spaceships from Pilot License tests. The Implant system offers randomly generated loot and players will be excited when they get new equipment after each mission and will certainly anticipate for the next adventure.

If we have to pick a signature system in Second Galaxy, it will be the Pilot License system. Not only does a player need to build a battleship, they also have to take the Pilot License Test to fly it. From basic tests to more complicated and challenging tests, when completed their ship will be granted great advantages, which makes the player become a real expert in one of the battleship types.

There are features seen in many sci-fi games that Second Galaxy expanded on and brought to mobile devices for the first time. In Second Galaxy, all of the players on Earth are in playing in the same universe. Instead of splitting players into servers by regions all players are in the same server. Standing together, all of us on this planet write an epic space drama and dream of an alternate future for the mankind! 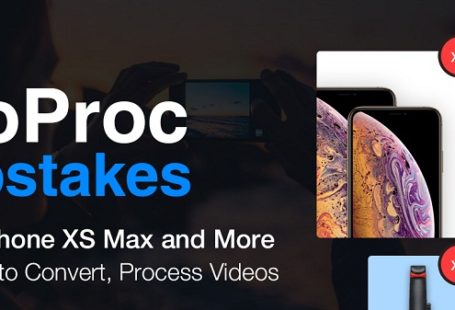