As smartphones continue to evolve and possess all sorts of new capabilities, it isn’t surprising that the popularity of mobile games increases by the day. In fact, Statista’s latest report on mobile gaming notes how the industry’s global revenue peaked at over 63 billion USD in 2020. Forecasts suggest that it is highly likely for this number to grow and surpass the 100 billion USD mark two years from now.

Unsurprisingly, the lucrativeness of this industry has inspired many software and app developers to create a wide variety of gaming apps that can pique the interest of today’s modern gamers and keep them entertained. That said, here are five of the most popular types of gaming apps available today:

Casual games
Casual games are the most played genre among Android users. They have a mobile device penetration rate of 58% and are considered the rising star of mobile gaming for very good reasons. For one, the share of casual games in the total gaming revenue worldwide is at about 60% this 2021. In the US alone, player spending in popular casual games like Candy Crush is estimated to be at a whopping 473 million USD between January and September 2020.

MOBAs
Multiplayer Online Battle Arenas (MOBAs) are games that can be considered as a mix of real-time strategy and action games. Although they are typically more popular in the consoles and PC games sector, these games are still able to gather a huge following among mobile gamers. That’s because these types of games are usually intense, competitive, and potentially lucrative for those who excel at them. At the moment, the most popular mobile MOBAs are Arena of Valor, Vainglory, and Mobile Legends. Last year, the well-loved PC MOBA League of Legends also released its mobile version called Wild Rift.

Casino apps
Casino apps are not only taking one of the world’s most favorite pastimes into the digital space, but they’re also providing players with the ability to hit that jackpot with just the touch of a button. These interactive apps also offer a wide range of experiences that replicate and even enhance real-life casino experiences. Some of the most popular casino games in the world, according to Gala Casino are blackjack, roulette, poker, and baccarat. And a quick search on the App Store or Google Play will show no shortage of apps that add their own twist to these well-loved activities — complete with extra bonuses, live dealers, and chat rooms.

Battle Royale
Battle Royale is an online multiplayer genre that combines survival, exploration, and scavenging elements. It is considered to be one of the most popular game genres across platforms — be it PC, console, or mobile. Currently, the most sought-after battle royale game is PlayerUnknown’s Battlegrounds (PUBG) Mobile. It was tagged as the highest-grossing game in 2020, generating 2.6 million USD in revenue.

Another popular game genre played on mobile devices is puzzle games. These types of mobile games are the ones that usually tease the mind and require some sort of strategy to meet the objectives. Some of the most popular puzzle apps include those that are derived from classic games, such as Tetris and Sudoku. Aside from these retro games, newer ones like Brain Jam are also piquing the interest of many by combining different kinds of puzzle-based games into one fun and colorful app.

What’s your favorite type of game? Leave a comment below!

Drish – An Adventure Game You Can Play All Day 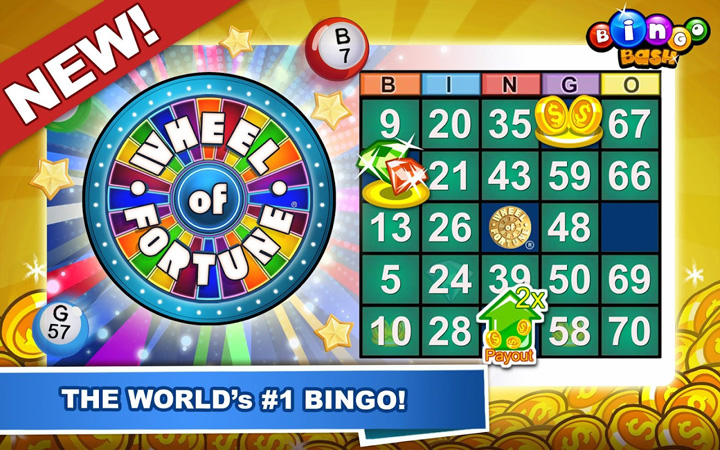 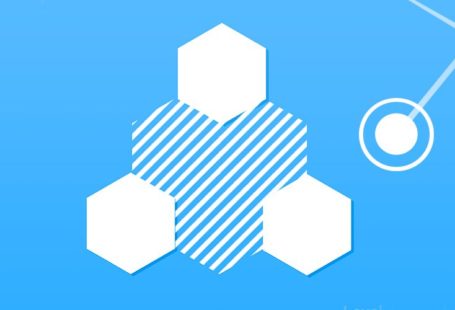 Kitchen Panic – A Fun Game with A Twist